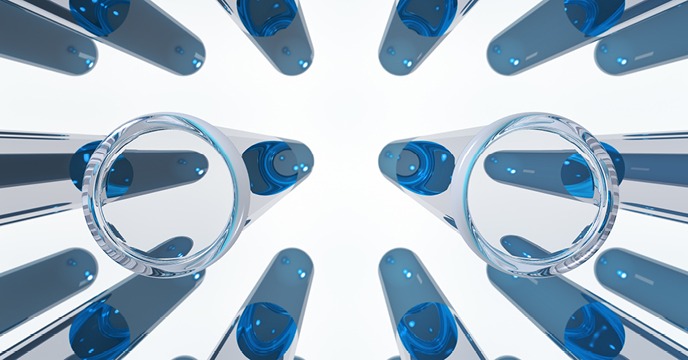 How does my mass spectrometer carrier solvent impact mass-directed purification of peptides?

Mass-directed purification, whether with a preparative HPLC or a bench-top flash system, is quickly gaining interest in the peptide purification space.  The simple fact is that using a specific mass, rather that UV absorbance, to trigger fraction collection allows for greater confidence in the identity of the collected fraction.  Importantly though, this technique can also reduce your time required for purification, by significantly reducing or even eliminating the need for secondary mass analysis of each collected fraction.

END_OF_DOCUMENT_TOKEN_TO_BE_REPLACED 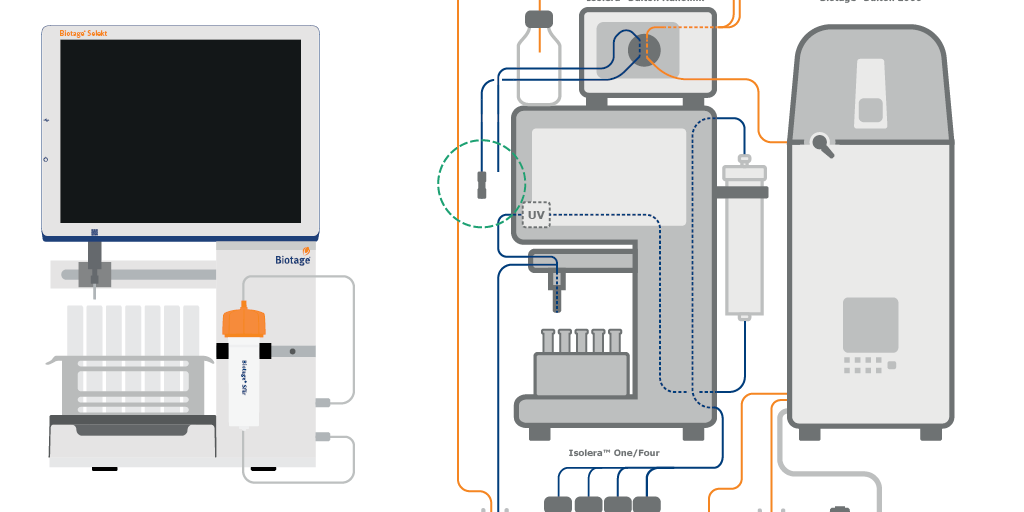 How to purify your peptide using mass directed flash chromatography

We've all used mass spectrometry to characterize our synthetic peptides.  It's often used to confirm that the peptide was in fact synthesized, then again as part of the purification process to make sure that we're collecting the correct peak.  But how many of you had the opportunity to use in-line mass spectrometry as an integral component during the purification itself?