Using a “dry” loading technique with flash chromatography typically improves compound purity and overall separation quality compared to liquid loading. The reasons for this I have prophesized previously and include:

If you are not familiar with dry loading, it is a sample loading technique that uses a blend of reaction mix/extract and sorbent. The sample solution is mixed with sorbent, dried, and then packed into a separate vessel that is then attached to the purification column, Figure 1. Once the purification method starts, the mobile phase solvent dissolves compounds based on their solubility and carries them into the purification column where the separation takes place. 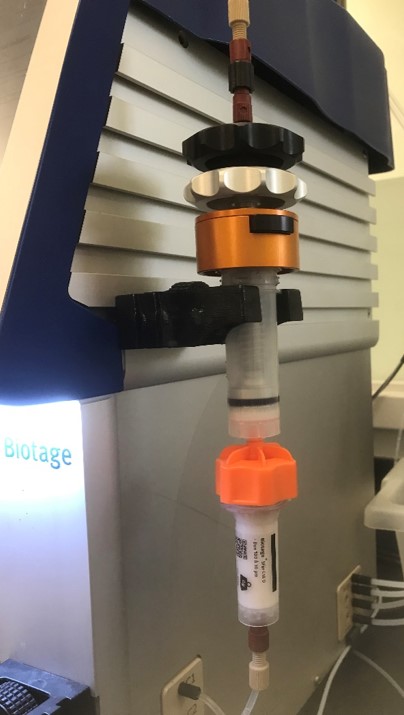 While the separation was quite easy (butyl and methyl paraben), the injection technique and sorbent selection differences should still be discernable.

The same sample, load, and gradient method were then used to see how well the dry load sorbents, in the Biotage Samplet format, performed vs. liquid loading and each other, Figure 3. 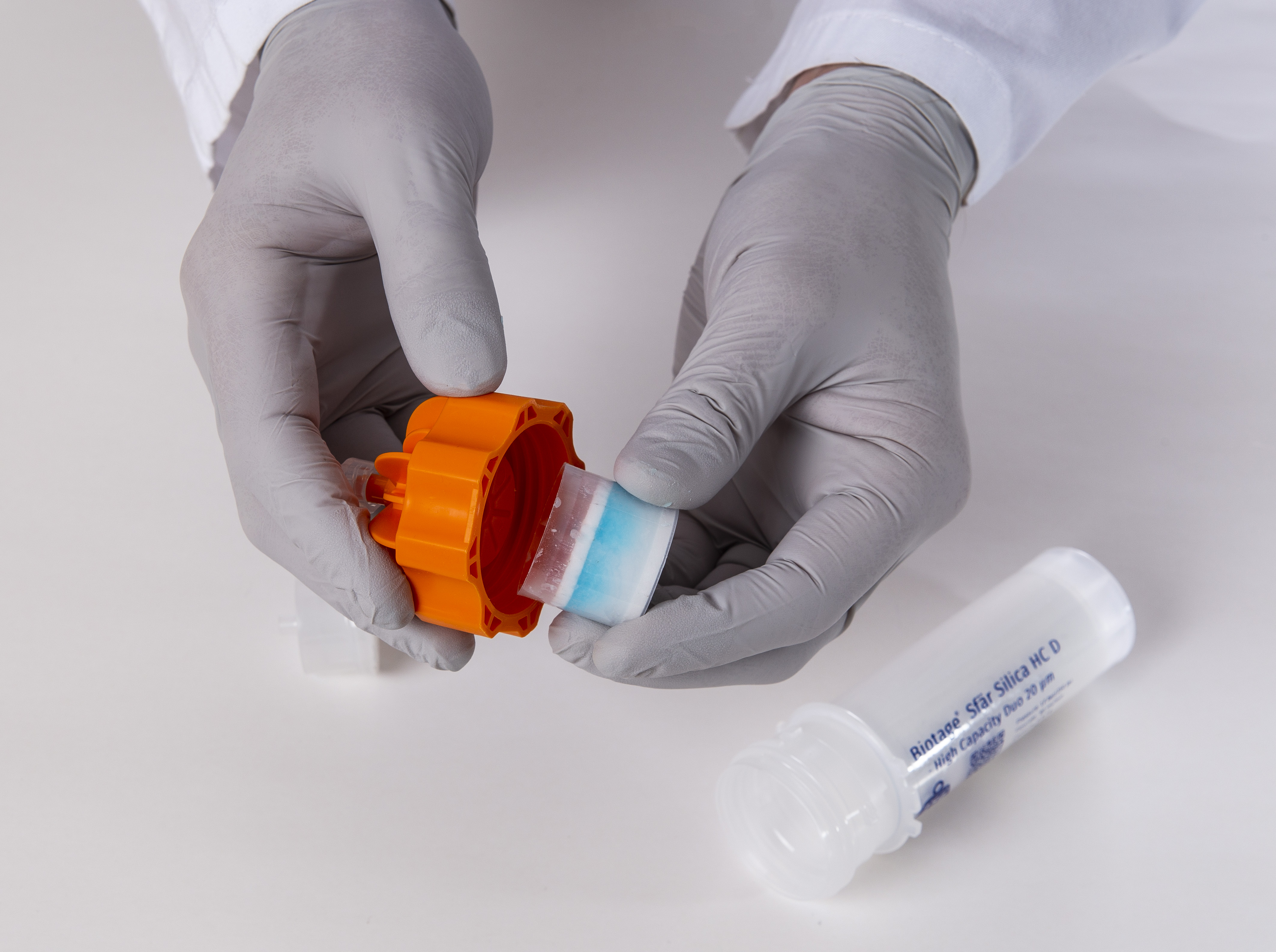 Figure 3. A Samplet cartridge ready for installation inside a Biotage Sfar Duo column.

Lastly, I used silica as the dry load sorbent. Though counter intuitive because of the extreme polarity difference with the column media, the results show an excellent separation with tight elution bands. While the methyl paraben volumes were about the same, butyl paraben was collected in about 4 mL less solvent than with the C18 dry load, Figure 6.

So, why does silica work well as a dry load medium for reversed-phase? My theory is butyl paraben's greater hydrophobicity (compared to methyl paraben) decreased its affinity for the silica dry load sorbent and allowed it to elute quicker and in a higher concentration than methyl paraben.

The bottom line, however, is that you can use most any sorbent for reversed-phase dry loading but, with compounds similar to those used in this study, the best results will be obtained using either C18 or silica.

If you want to learn more about the options with Sfär, check out the page below: