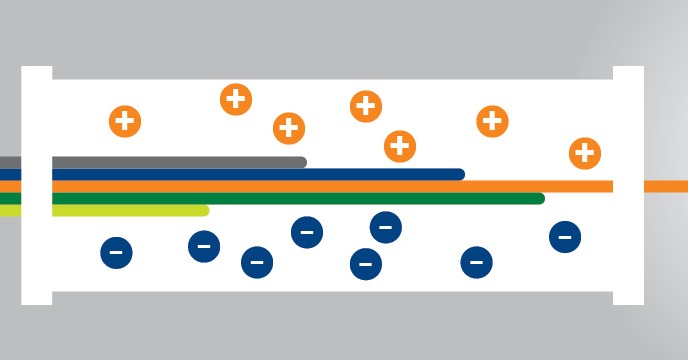 What impact do buffers have on APCI mass detection?

APCI (atmospheric pressure chemical ionization) and ESI (electrospray ionization) are the two most frequently utilized mass detection tools for automated flash chromatography.  In a previous post, I discussed differences between the two detectors and the compound types best suited for each source.

Because these two sources ionize differently, there are cases when additives are needed in the make-up solvent and cases when they should not.  In this post, I will show the impact that adding a buffer or acid has on APCI detection.

For chemists using flash column chromatography to purify their reaction mixtures or natural product extracts the inclusion of in-line, real-time mass detection is something new and exciting.  Being able to detect and fractionate either specific, targeted compounds or find UV-transparent compounds simplifies and improves the chemist's workflow.  However, improper make-up solvent preparation can make detection challenging and at times, impossible.

For ESI detection, acids, bases, or buffers are required to facilitate detection but their concentrations need to be low to minimize signal suppression. But what about APCI?  Should additives be used and, if so, how much and what type?

Well, I thought I would investigate the impact make-up solvent additives have on APCI mass detection. To tell you the truth the results were very revealing (or not).

In my experience, APCI works best with pure make-up solvents such as acetonitrile and methanol because heat and vacuum are all that are required to ionize compounds.  But, what happens when a buffer, acid, or base is added to the make-up solvent?

Butyl paraben is protic and ionizes in negative mode. Quinoxaline is basic and ionizes in positive mode as does 4'-methoxyacetanilide. With neat acetonitrile as the make-up solvent, each compound ionizes and is detected strictly using heat and vacuum, Figure 2. 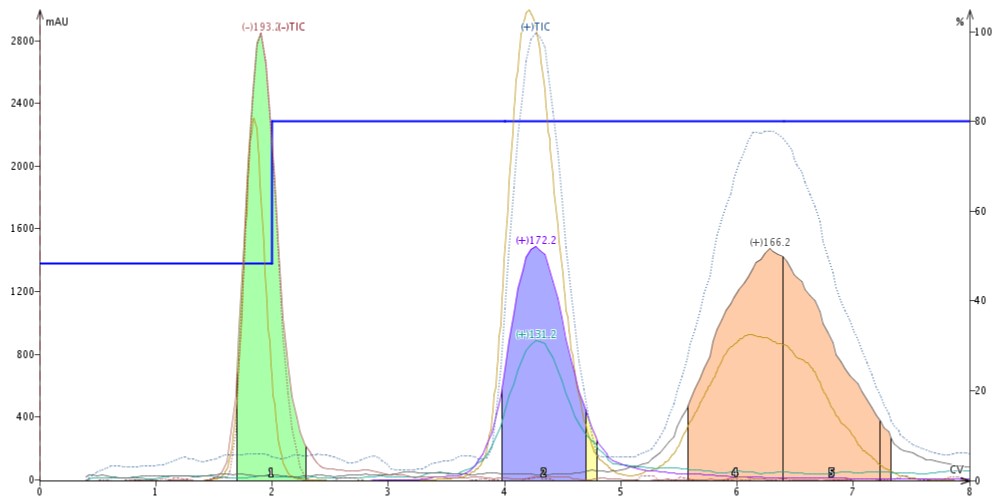 I switched the make-up solvent to a blend of 95% MeCN/5% H2O/0.01% formic acid (0.01%), which is a typical ESI make-up solvent blend.  I found the acid suppressed butyl paraben ionization making it invisible to the APCI while not negatively impacting detection of quinoxaline and 4'-methoxyacetanilide, Figure 3. 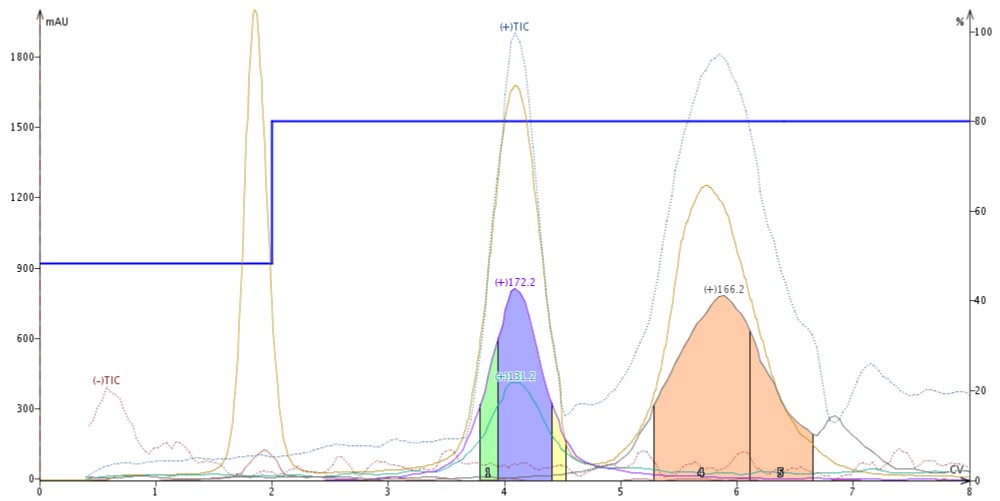 Figure 3. Adding acid to the make-up solvent suppresses ionization of butyl paraben but has no impact on both quinoxaline and 4'-methoxy acetanilide.

I replaced the acidic make-up solvent with a blend of 95% MeCN/5% H2O/20 mM ammonium formate, which I found suppressed all three compounds' ionization, Figure 4. 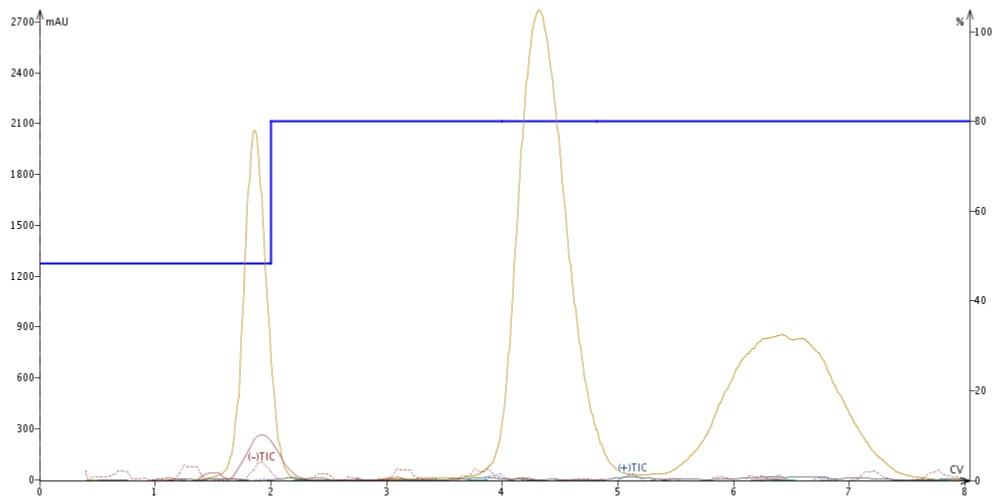 So, if you have an APCI source mass detector, only use a pure make-up solvent as additives may reduce compound detection.

If you are interested in learning more about ionization sources, check out my post on choosing the right source: